time to time when i'm bored i develop an App or a Game.

sometimes it's a Windows app and sometimes it's an Android or some other platform.
also sometimes they win an award from Eswabhimani, get shortlisted for competitions like Zero One awards or get a slot on Editors choise or two.
and sometime I get a face time in a National TV Channel for making such game.

almost every Android App of mine gets suspended after few years of its release from Play Store because I stop updating them accordin to thier policies and stuff.
so in 2020 i promissed my self have a dedicate page on this site for my new apps.

You have 2 sections below, one for some Apps and Games i made before 2020, there aren't much information about them.
and one for stuff I developed in 2020 onwards which will have a proper page for each one. 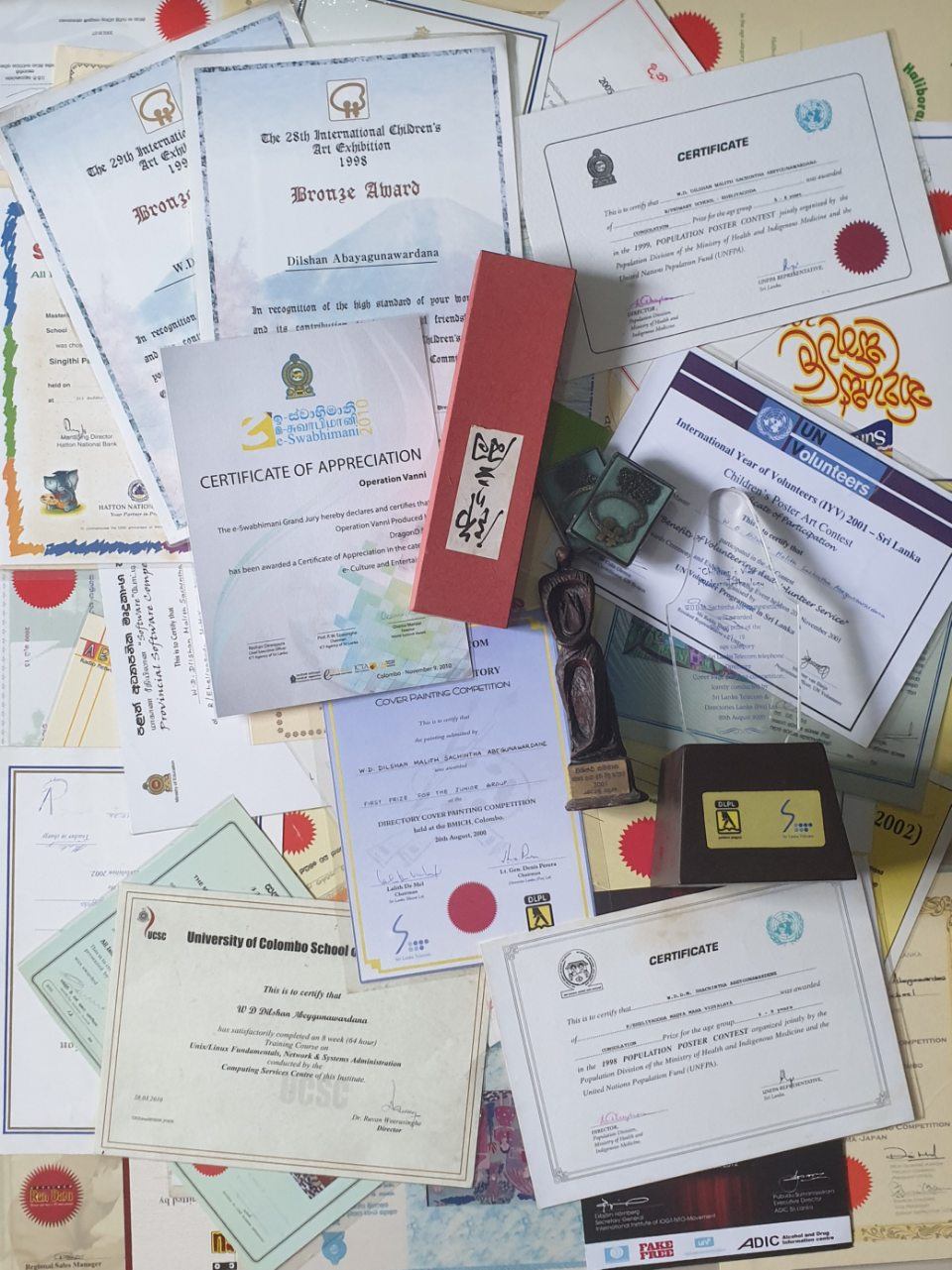