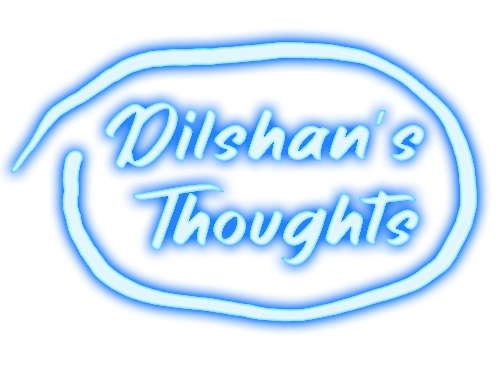 I started debunking and questioning "STUFF " online back in 2011 on Elakiri forum  ( post )
I was always curiouse about Philosophy, Religion and tech stuff since I was little. My aunt gave me some very old 'Muthuhara" books and since then I became an introvert.I started to read everytime, even when I eat.

Then I started this seperate channel called, wait for it....yes.. Dilshan's Thoughts but quickly gave up since it is really hard to record a video for 30-50 minutes, everyday.

Long story short, since I am a lazy guy, I thought of starting a podcast on anchor.fm, since there is a android app I can just record an audio clip and upload by just moving few muscles, laying in the bed, naked of cource.

I finished 50 episodes as season 01 and now the season 02 has started with a co-host, Nadun malli.
Give it a go, you might end up loving me or wanting to kill me.

ah, I almost forgot, I have a Patreon page and in their I post things that blows my mind . Go check it out if you are interested. 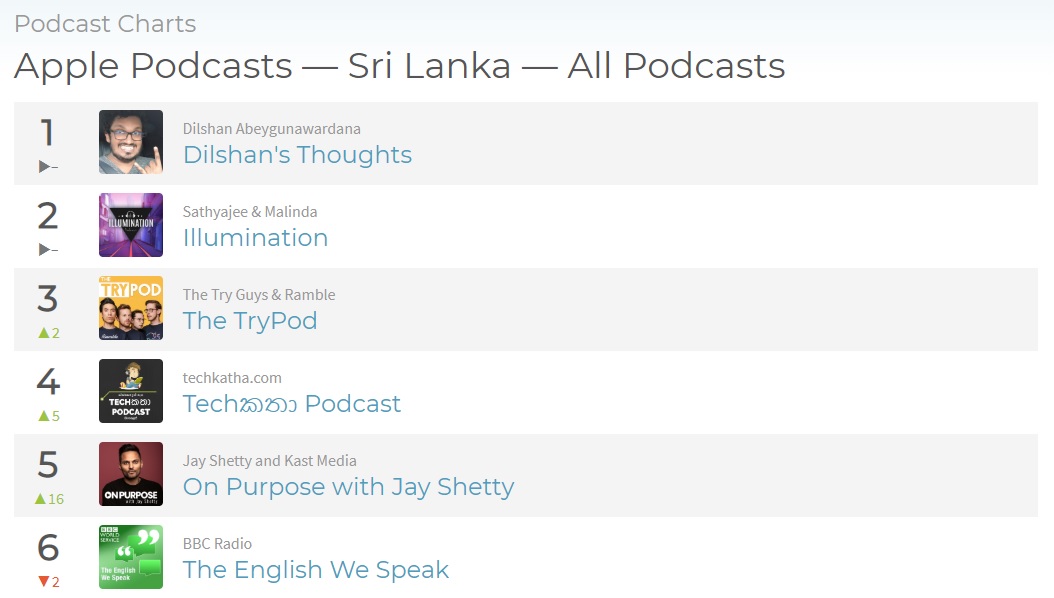 thank you all for your support.